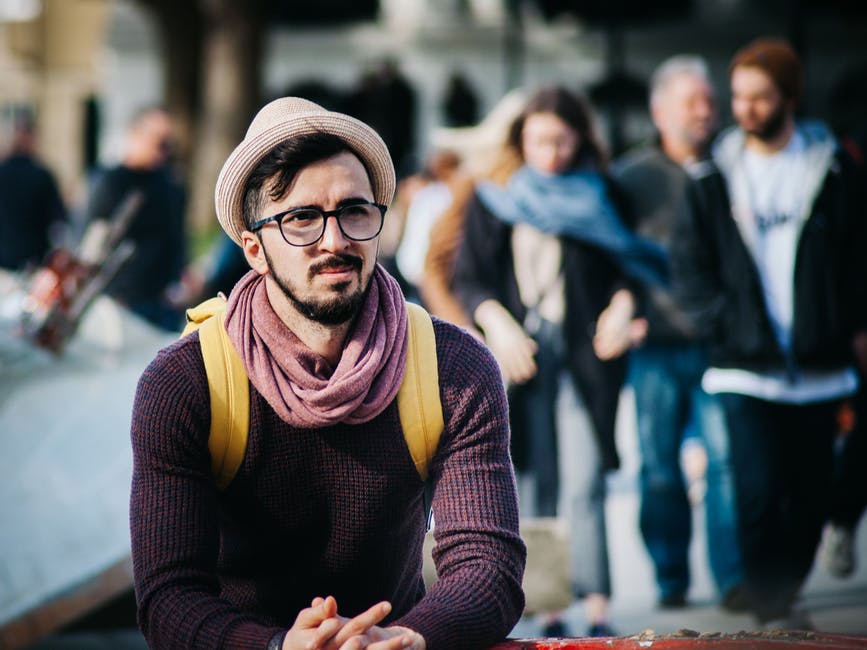 A program put in place by President Obama to help alleviate the stress of the DREAMers Act ( a piece of legislation put in place for the children of immigrants to have a clear path to citizenship in 2001) after it was stalled in Congress. DACA did not offer a direct path to citizenship it offered  DREAMers a temporary grant of protection from deportation and a permit to work legally in the US. The protections last two years, after which immigrants can apply to renew them. 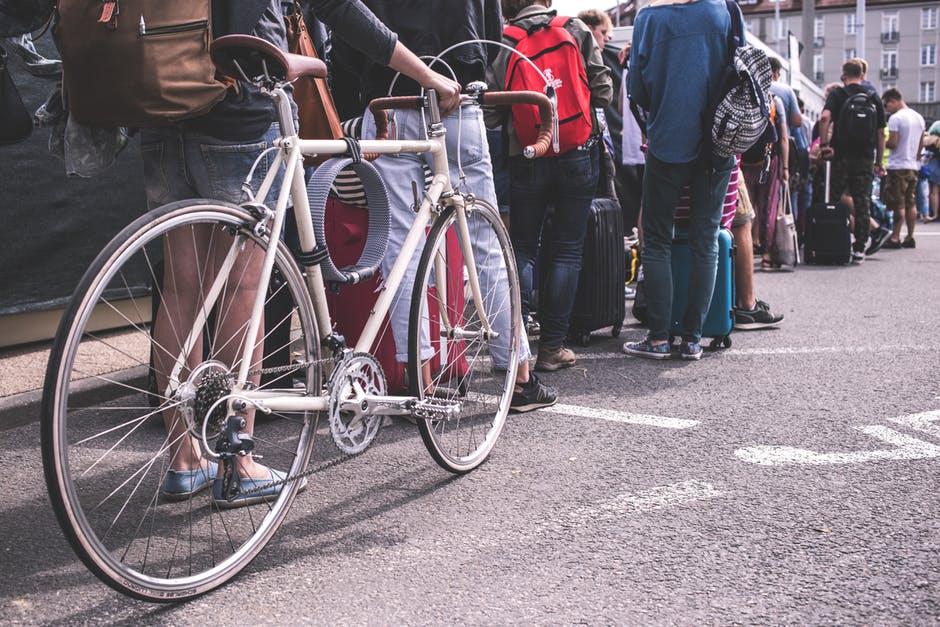 What all this actually means.

Your neighbor next door, your son’s best friend or your very favorite co-worker could be sent to their birth country. I say that because these DACA recipients have grown up in the US, beside American citizens. Much like an adopted child. They have become a part of a family, they do have birth parents but many do not relate to their birth parents and would have no idea how to. These recipients function in our society as one of us. They are educated, and many have incredibly bright futures. Well, they had.

Our current administration has a great way of instilling fear in us. They provide skewed information and us being focused on our own lives, do not have time to fact check or do the research on our own. We are ignorance at it’s finest. I am guilty of this, I half pay attention to news stories, form a quick opinion without fact checking and quickly realize “they got me again”.

The idea that the DACA recipients are taking work from Americans is skewed. While illegal immigrants were heavily represented in jobs that involve manual work — such as construction and extraction, and building and grounds cleaning and maintenance — the recipients of DACA generally possess positions in white collar occupations. And being that the nature of this program represents ethnic backgrounds, they are statistically paid less than the Caucasian counter part. More about that here.  Remember, they grew up in the US, they are educated, they cannot have a criminal record, and most were migrated here under the age of 7. And to many recipients horror, were not aware of their legal status until they went to apply for  a driver’s license, or tried to apply for college. 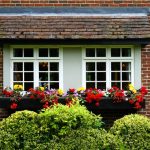 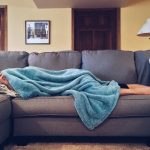 Can you imagine being ripped from the only home you have ever known? Migrated over when you were too young to remember anything different? Then sent to a country that, other than some traditions that your parents have instilled in you, you cannot at all relate?

There are to be no new applicants, and the current recipients covered start to lose protection and work permits effective March 6, 2018.

What can we do?

Many will argue that these recipients had ample time to become citizens, while in some situations that is true, it is not always easy or realistic. Many would have to leave the country, back to their birth place, to reapply to get back into the country. Remember many recipients were unaware of their legal status until they were young adults.

Information is power, Advocacy is kindness, and Love is universal.

If you are or know a loved one who is going to be affected by this change in legislation please review sites like https://citizenpath.com/paths-to-legal-status-undocumented/  and https://my.uscis.gov/exploremyoptions  to prevent deportation.

With the heightened state of fear and racial tension, we need to be educated. We need the facts, not skewed opinion. I encourage you to do a bit of research, enlighten your fellow women, and empower our friends that are being affected.