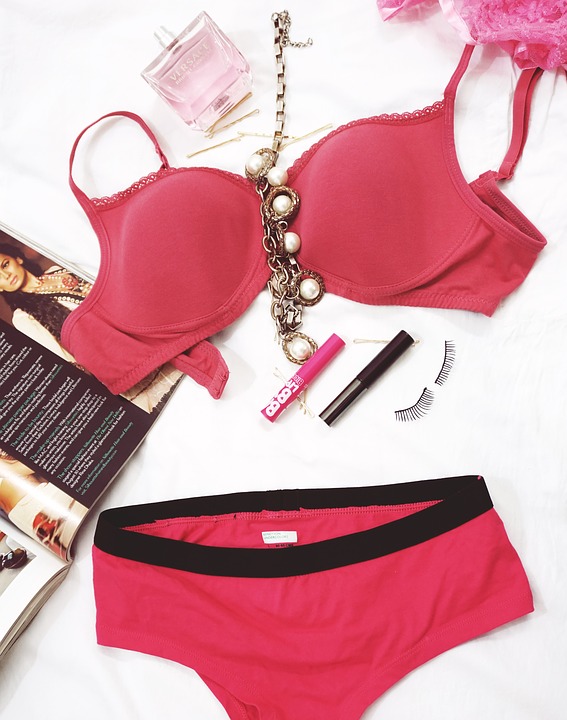 I cannot believe it is time for this talk already. 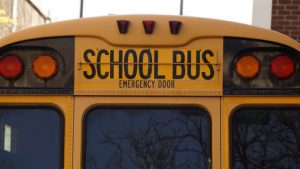 As you know I am a female so imagine my surprise when my 9 year old son was asking about PERIODS! I believe he overheard a conversation on the school bus. ( It is always the school bus 🙄)

He is getting to the age that he wants to understand everything, and is curious about puberty. He started wearing deodorant. poor kid had no idea why he smelled. He is a sweaty kid, much like his mom,  I have passed down that awful gene.

Much like many of his friends he is starting to experience some mood swings.

He is still a big cuddler but is quick to anger, and annoyance. My once sweet child is turning into a preteen before my eyes! I want the clock to stop, (actually I wanted the clock to stop like 3 years ago) I am not READY for this!!

After coming up with an action plan on how to address this coming of age period, I started to think about my adolescence and how menstruation affected me. (OMG, add that word to the most hated words list) 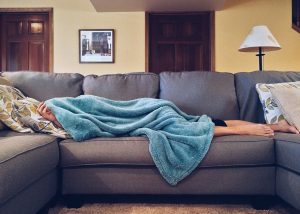 I was 13 years old,  laying on the couch watching TV, when I felt a warm, wet feeling down there. Of course we had talked about puberty and periods at school, my mom gave me a book to read all about it, but once it actually came I was not prepared. My mom was at work at the time and we had pads in the house, first experience not so bad, but I hadn’t gone to school yet.

Having your period as a teenage girl is the worst.

Having your period at any time is not ideal (unless you had a pregnancy scare, then your period is your best friend). Acne (which I thankfully did not have much of), armpit hair, mood swings, bloating, cramps, changes in body temperature, lack of energy, etc. the list is endless. 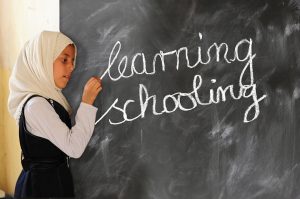 My most feared moments were when you had to walk up to the chalkboard (totes dating myself, seriously though, can’t believe using a chalkboard is so “old school’ these days???) or walking in the cafeteria in front of your peers and the super cute new guy in your grade. Hey, Brad! And being wary of the stain that was just waiting to emerge to embarrass the hell out of you. As much as everyone says “they will forget about it” they don’t. They do not ever forget about the girl with the period stain, the girl who picked her nose ( I am talking about you ROBIN, yes I remember, 4th grade chorus concert, everyone knew you were picking your nose behind your hand! Don’t judge me, she was mean)  or the boy who peed his pants in kindergarten (Sorry Jason, I still remember). The constant worry that this would happen ↓↓

I was #blessed that I never had a serious period mishap. Thank you baby Jesus for easily accessible sanitary products. Thank you companies like  Always and Kotex, your products saved me on more than one account, and save me still today.

Could you imagine being a teenager (or a 9 year old) having your first period, at school, with no products to use?

If you live in a “poor country” this is exactly what happens. Every month. Getting to school is a feat in itself, add in the promise of embarrassment, the kick to your already weakened self-esteem, the pain, nausea and lack of energy, why even take the venture into school?

So girls don’t. They do not go to school during their periods, and end up dropping out of high school. As if women do not have enough to contend with, add in the very thing that makes us women and it literally can hold us back. How many future presidents, future doctors, future teachers ended up dropping out due to their periods? The loss of potential is upsetting. 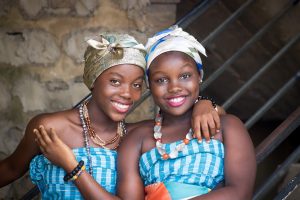 A study conducted by Paul Montgomery, a professor at Oxford University.  He wanted to test two options. The first was bringing in a community health worker to give girls a 75-minute lecture. The second option was offering girls a pack of free, reusable sanitary pads called AFRIpads along with some soap to wash them and three pairs of underwear. According to NPR, Montgomery and his collaborators recruited more than 1,100 girls roughly ages 10 to 13 in rural Uganda from eight schools and divided them into groups. Girls at the first group of schools got pads. Those in the second group got the education. The third group got both the education and the pads. The fourth group got nothing. The results, just out in the journal PLOS One, are impressive.

Long story short,  the amount of girls that had been given information and products were less likely to dropout. (Well, duh.)  But the realization that by simple intervention, a radical change can occur was encouraging.

Not only Sub-Saharan Africa is met with this issue but recently Leeds in the UK was noticing a huge drop in attendance for school age girls. MINDBLOWN! The UK is financially sound, right? They have indoor plumbing, they are an educated country, what is happening??

As we all know Hurricane season was dreadful this year.

Many islands and states were demolished, people left without shelter, food, water. Women and children were affected by these natural disasters. Could you imagine, having your home, your comfy bed, favorite pair of fluffy socks, your most cherished piece of jewelry that your Aunt Mary gave you, going to bed one night and the next day your house is gone? Who knows about your jewelry? Your fluffy socks are ruined because you had to evacuate with nothing but the clothes on your body. You have no shoes. There is nothing anyone can say that will fully explain why life is so cruel.  And then, at that moment, you become a women.

What can we do to help?

This is not a SEXY subject. No one likes to talk about:

So when my 9 year old son asks me again about periods, I am going to inform him. We will be having THE TALK, all of it.

Because I will be damned if he ever makes a girl feel bad about getting her period.