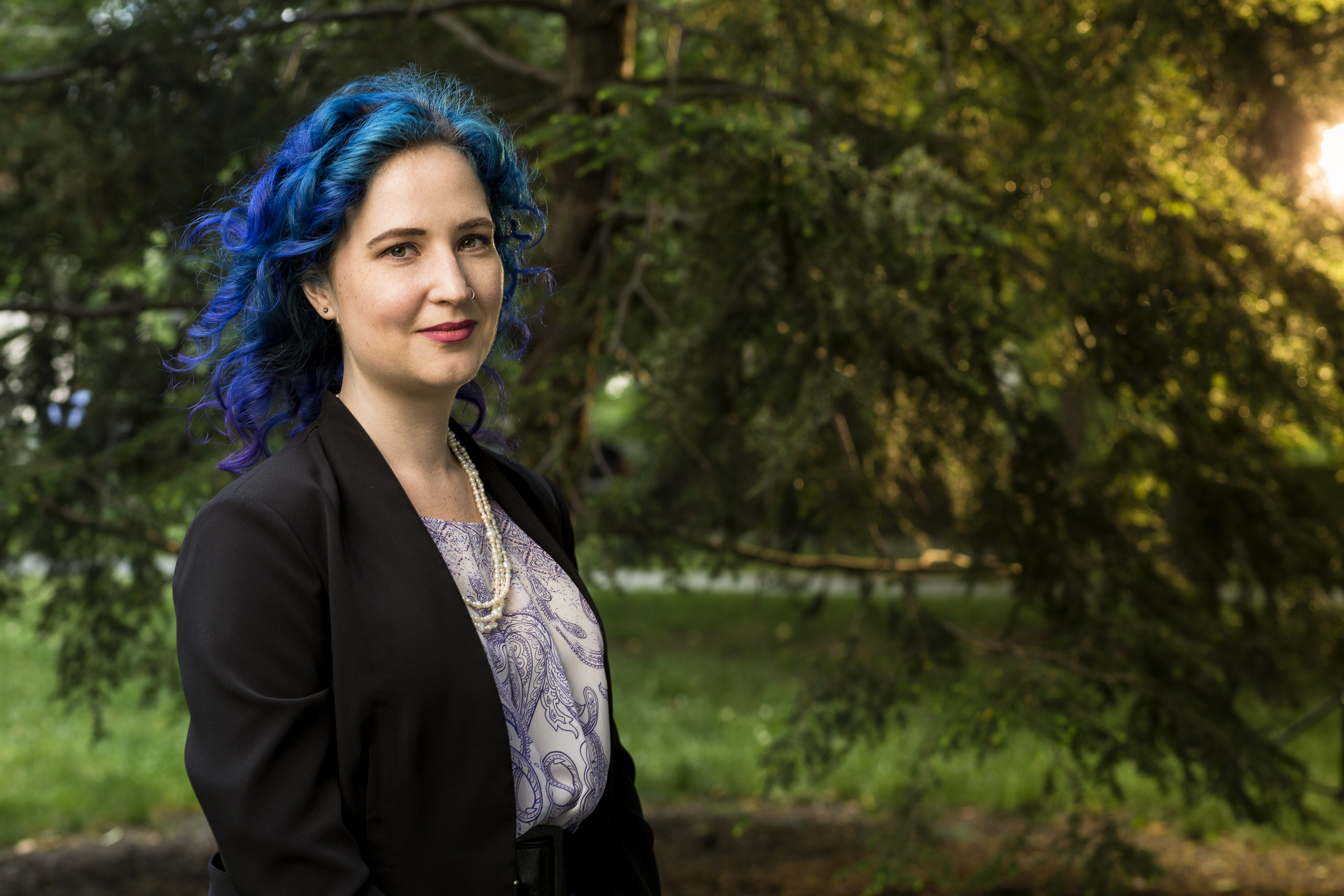 Now that the local elections have been decided, many candidates are starting their campaigns for the upcoming elections. Candidate Sara Campbell-Szymanski is kicking off her campaign and excited for the months to come. Join me as I follow her campaign trail and offer some insight on her progress. 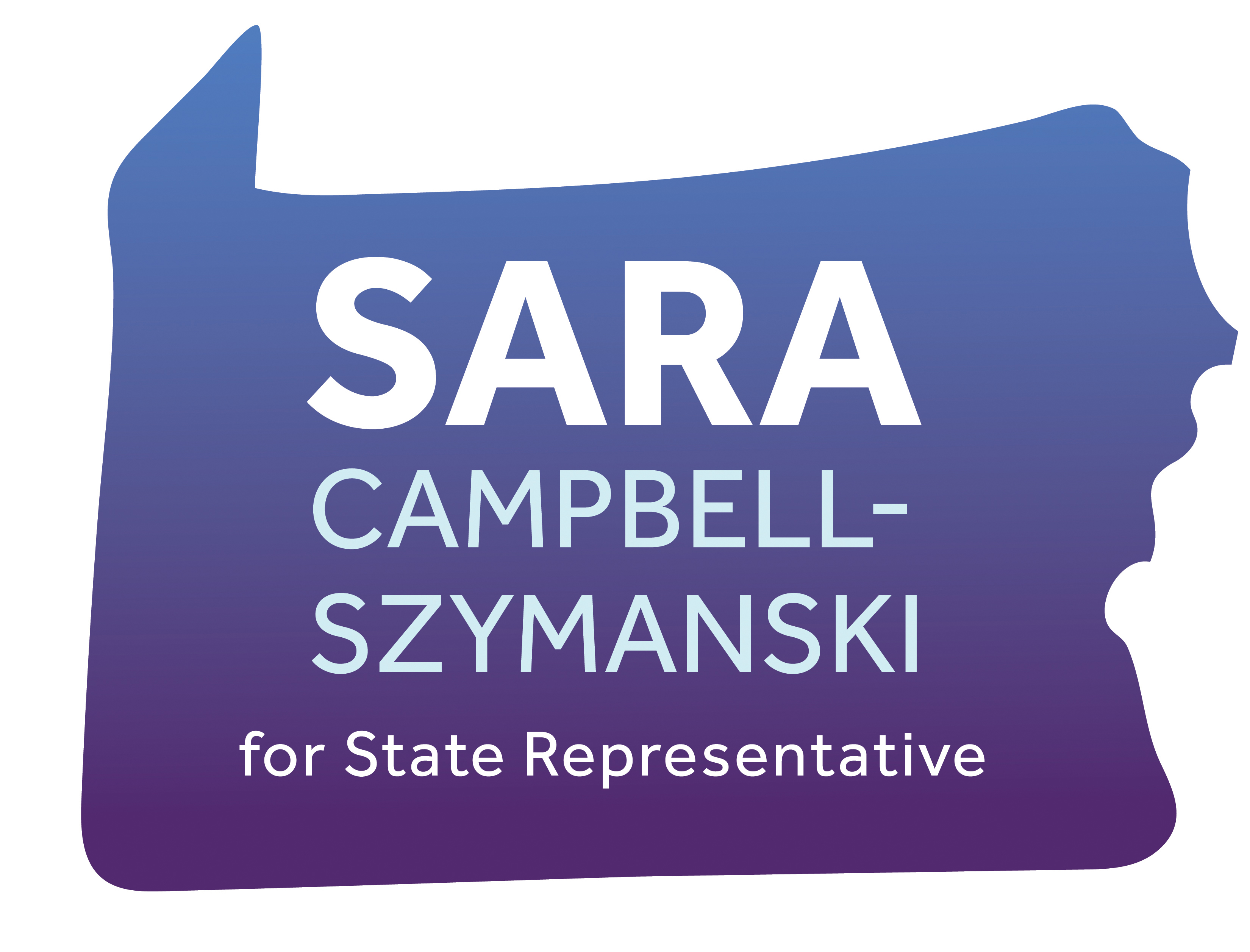 Sara is running for State Representative in House District 150 (Mid Montgomery County: Lower Providence, Collegeville, and Skippack, with portions of Upper Providence and West Norriton). She is running because her voice wasn’t being heard: not in Harrisburg or in Washington.

Issues (there are many issues I care deeply about that didn’t make the list, but these are some of the ones that I feel most qualified to address.)

Growing up, I was always taught that we live in a democracy and that every vote counts, but right now they don’t. Our community is cracked into three different congressional districts, diluting our voices and our votes. Our State House and Senate districts are gerrymandered as well, drawn by partisan incumbents who can only win elections by choosing their voters, but it is only when we get to chose our elected officials that we can truly hold them accountable. We, the voters, are denied our voices in Harrisburg and Washington, leaving lawmakers accountable to no-one but big-business special interests. Our government doesn’t work if our votes don’t count, and right now gerrymandering is the most pressing problem diluting our votes in Montgomery County. I believe that if we can make districts competitive it will make our representatives accountable to voters, allowing reforms to take place across the board. Right now, Pennsylvania isn’t much of a democracy. Let’s make it one.

These issues are not only important to me personally, they dovetail with my science background. Under the looming shadow of ACA appeal, healthcare at the front of all our minds. 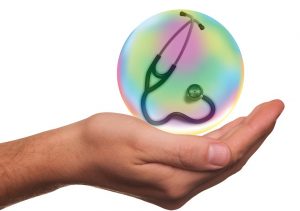 I am a person with a disability (AKA ‘preexisting condition’). I am unable to work a traditional job, which means I can’t get healthcare through the usual employer channel. In fact, the only reason I’m not fearing for my safety right now is that I’m married to an able-bodied person with highly marketable skills, and can get health insurance through his employer. You’d be hard-pressed to find a family without at least one preexisting condition. If the ACA is repealed (which looks likely), the state legislature will be the only thing standing between the people of Pennsylvania and insurmountable healthcare costs. People have died because of lack of health insurance, and more will if the ACA is repealed. I will do everything I can to protect the people in my community.

Reproductive health care is also very important to me. I had a life-threatening pregnancy complication in the first trimester, and barely avoided having to terminate thanks to an experimental treatment. The United States has the highest maternal mortality rate of the so-called-developed world, in part because of our crumby healthcare system, in part because of the types of laws that keep being proposed in the PA legislature. This needs to change. Hyperemesis gravidarum tends to run in families, meaning that some day it could happen to my daughter. I want her to grow up in a state where she has access to the care that could one day save her life. I have a friend who’s life was saved by the procedure our own Senator Rafferty has tried to ban. I believe that, as a leader, it is my responsibility to keep all our daughters safe.

As a former biologist, I know the beauty and the fragility of the natural world. My opponent and his Republican colleagues would see our farmland bulldozed, our pristine forests despoiled, and the wealth we’ve created through our hard work and our relationship with the land redistributed into the grubby hands of dirty-energy executives. That’s not acceptable to me. 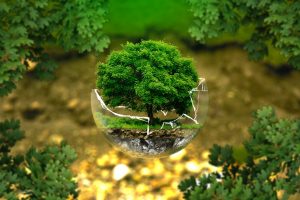 Evansburg State Park is the jewel of our district. It is where we bike and run, where our children play, and the home to countless plants and animals. My opponent recently voted for a bill that would allow development in our state parks, essentially selling parks like Evansburg to be turned into golf courses and developments. This was sold to us as a way to balance the budget, even though House Republicans have repeatedly refused to tax the natural gas drillers who are tearing up our land and polluting our water. I believe that all Pennsylvanians have a right to clean air and water, and that our state parks deserve to be protected. It is our sacred responsibility to be stewards to the natural world around us.

After a great deal of soul-searching, I decided to run as an openly bisexual candidate. 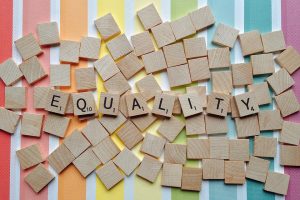 Pennsylvania is what’s known as a ‘low-equality state,’ meaning, among other things, that I could still be legally fired for no reason other than my sexual orientation. Bathroom bills that would bar our transgender neighbors from public life keep surfacing. Part of the reason for this is our lack of representation in the state legislature. I am poised to become the second openly queer lawmaker in Pennsylvania history, the first ever bisexual, and the first queer woman. If elected, I will not only fight to make Pennsylvania a national leader in equality, but will amplify the voices of our community by working to elect more leaders from all pockets of the ‘QUILTBAG+’

Sara is a women who is fed up and willing to go above and beyond to be heard. She is a strong, confident individual who is going to be making history and creating new social norms along with way. 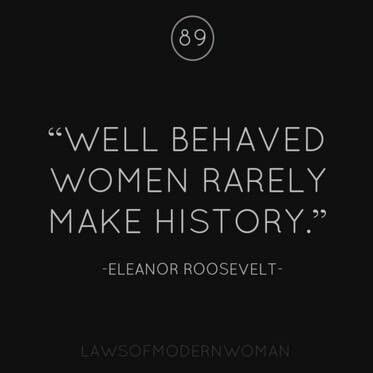 I am inspired by her willingness to be transparent and run as an openly bi-sexual candidate. If she is willing to put herself out there knowing that there are many haters, imagine what else she is willing to do for what she knows is right!

What can we, as women, do to help?

If you are interested and want to be a part of history, please volunteer your voice, time and/or money.

Please send checks made out to Citizens For Sara to:
Citizens For Sara
P.O. Box 7273
Audubon, PA 19407
Please include your full name and address, as well as your employer’s name and address, as required by Pennsylvania campaign finance law, or make a credit card contribution at secure.actblue.com/donate/saraforpa
PA Election Law allows personal, partnership & PAC Contributions.
By law we cannot accept corporate contributions.
Also, visit Women on Politics forum to ask questions and create an open line of communication with the candidates and other women.