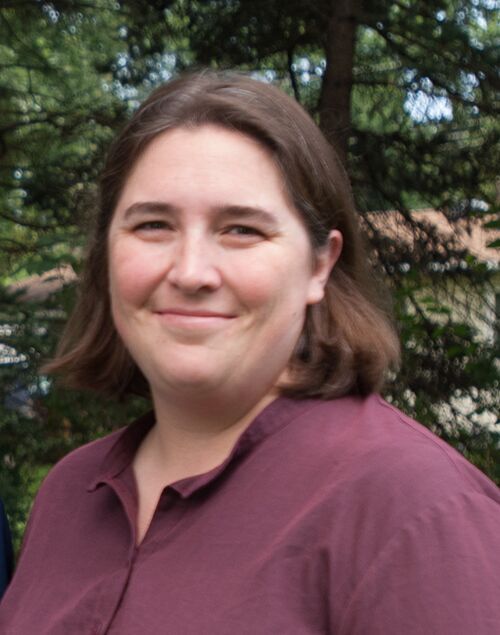 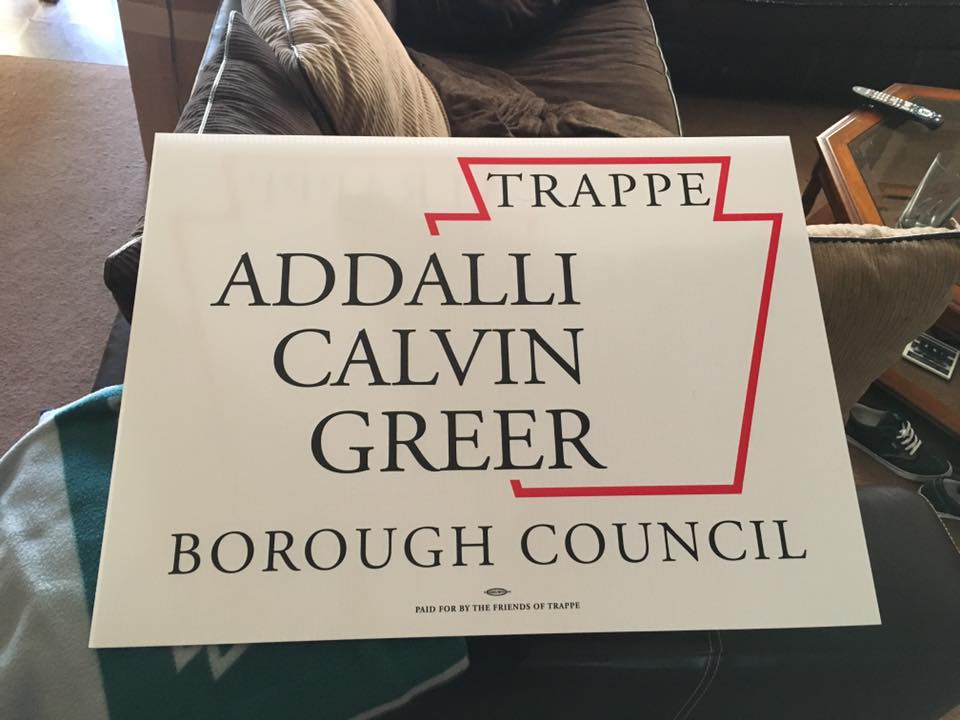 Sarah Calvin is running for Trappe Borough Council. Don’t know much about her? Read on.

Loving the obsession with coffee and reading. Knowledge is Power. Children as her inspiration to get involved, priceless.

Need help finding out how and where to vote? Visit Montgomery Voter Services.

Want to know more? Head on over to my Meet the Candidates Forum and join the discussion.