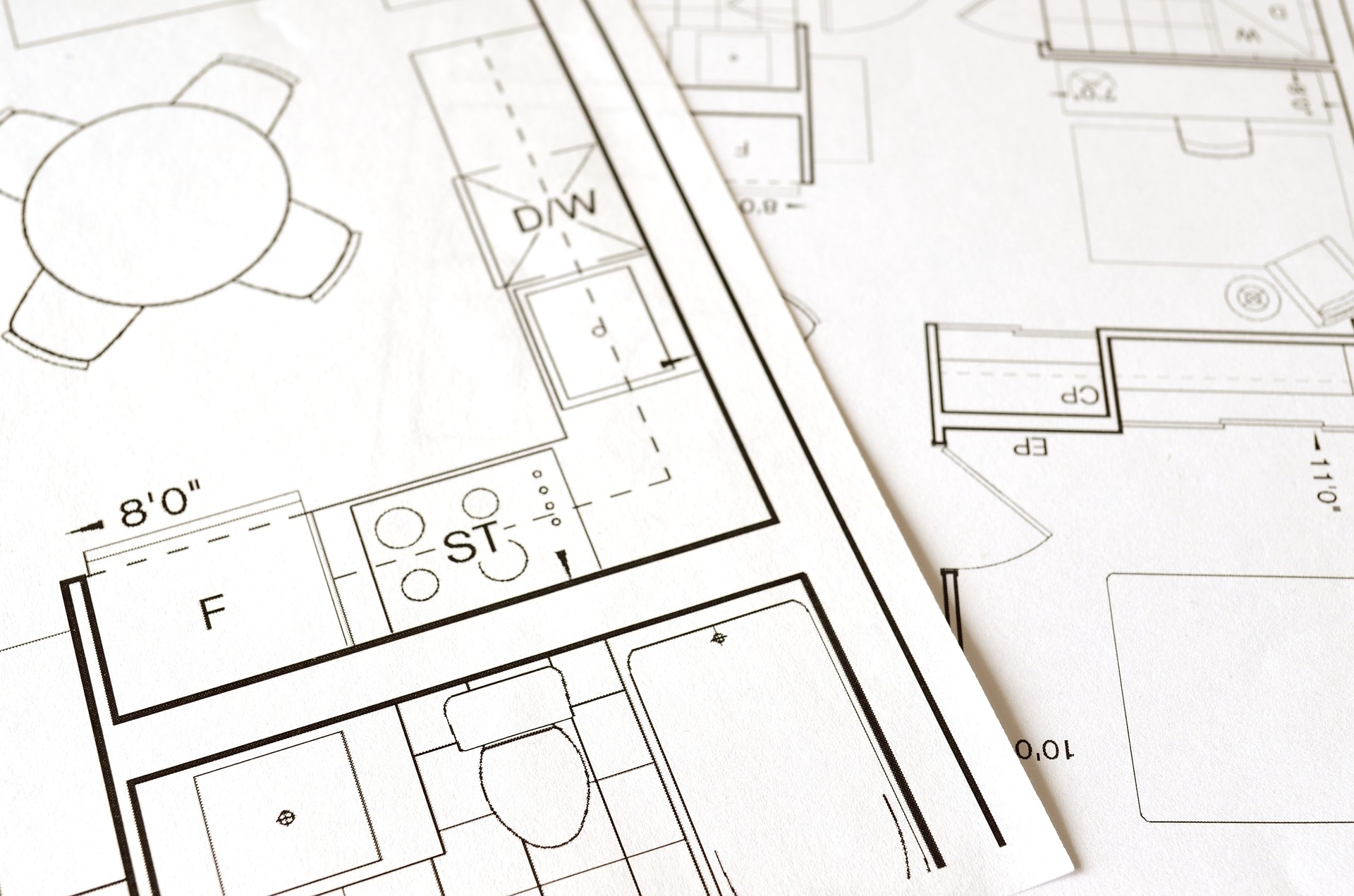 Perkiomen Valley School District started in the mid 1950’s, with South Elementary school known as Collegeville-Trappe Elementary School being built in 1957 on East Third Ave in Trappe.  Fast forward 60+ years and we are in the position where decisions are needed to decide the fate of the building and the way of the district as we know it. The district has come up with three options: Renovate South, Rebuild South, Redistrict and close South. Each option poses a lot of questions and concerns throughout the community. Click here to view PVSD’s initial proposal.

Because the physical structure of South is decades old, it needs a lot of upgrades that have yet to be addressed. One of the main concerns was an issue that arose recently with mold counts that were found in a section of the school. The district quickly addressed the situation by closing off the area, moving students to other classrooms, cleaning and renovating the classrooms. In doing so, asbestos tiles were found that has led to further inquiries regarding South’s need for further renovations to keep the environment safe for children and staff. Initial findings include but are not limited to:

The initial estimated cost of renovation proposed at the first meeting was between $5M-$10M, which would equate to roughly a .4%-.8% tax increase. Keep in mind, these estimates were calculated long before this meeting took place, as the district has been aware of the aging building and the renovations needed to keep South in good condition. And, as the district is continuing to gain insight, these numbers are changing. Ideally, renovating South is the optimal solution as this building is part of the area’s history and  offers the least disruption to the children’s learning. It should also be noted that South Elementary has recently won Best in State in the 2018 Scholastic Summer Reading Challenge, and is a Distinguished Title One School.

Rebuilding South is another favorable option although, it comes with a hefty price tag.  An initial estimate states a new school could cost as much as $25M, resulting in a tax increase of 1.94% . While this option allows our children to learn in a new facility equipped with all the excitement of bright and shiny new things, the concerns around where this new building will be constructed, and what will happen with the old building and grounds has created quite a buzz. In years past, the district has built new schools to accommodate the needs of the  growing area and has closed older schools, like the old middle school. Located on E 1st Ave, the middle school was closed and the district held onto the property for years before selling it to a property developer. The cost incurred in keeping this property over the years is a concern when considering if the same were to happen if South were to be rebuilt elsewhere and the district held onto the South’s property for an extended period of time. If South were to be rebuilt on its own property, there is a gas pipeline that poses a potential issue, which might entirely negate this solution.

Lastly, the most controversial option: Redistricting and closing South. It can be argued that this option was brought into discussion for purely fiscal reasons. As the research is being done, the impact of redistricting bears a greater burden on the children. Not only does redistricting negatively impact the children of South Elementary but effectively will change the entire district. The children of South will be dispersed throughout the remaining elementary schools causing overcrowding issues. Additions will need to be built to accommodate the children at each of these schools. The middle schools will change from traditional 6th, 7th, and 8th grade centers to 5th & 6th at Middle School West and 7th & 8th and Middle School East. This could mean that bus rides for students could last as much as a hour each way. In addition, educational programs, extra curricular activities such as middle school sports, clubs and outside associations like Boy and Girl Scouts will be impacted heavily.

The situation we find ourselves in is not uncommon. Districts in the surrounding areas have been faced with the closing of their beloved schools. Some have been fortunate enough to save the schools, and some have lost the battle and have watched their schools close, forcing children  to say goodbye to their teachers and friends. In many instances school closings are due to the school’s low performance and budgetary cut backs. In South’s case, the school’s performance is not lacking; the main consideration is what the district can handle financially. 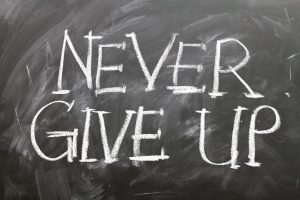 In this series of articles you will find factual information that has been researched by members of our community and individuals contracted by the district. Links to documents provided by the district itself will also be provided. I am striving to offer up-to-date, positive, insightful information so that we can FIGHT to SAVE SOUTH!