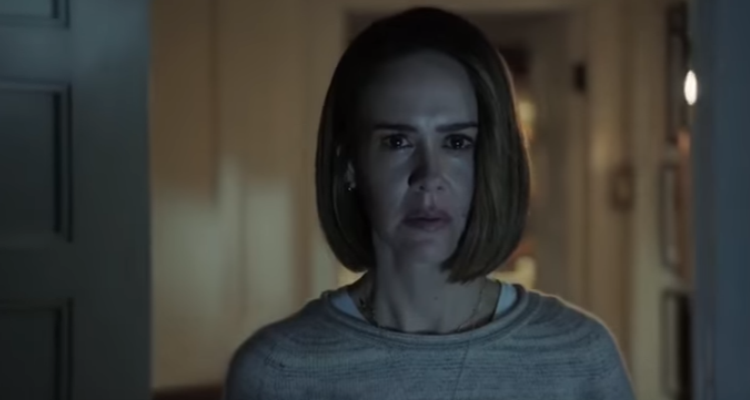 The Fall season is amazing.  Great weather and our favorite shows back in action. American Horror Story has been on my must- watch list for years. The anticipation of the theme each season is, at times, unbearable. This season, “Cult” is sure to bring the fear and oddity out, and I cannot wait.

Although the idea behind the word “cult” is already fearsome, the true inspiration for this season’s theme is eerily unsettling.

The focus of this season is on the cult of personality. Based on recent events, Ryan Murphy (the writer)  has capitalized on the people’s fear, specifically addressing our nation’s divide that is taking over our news feed and bringing out the worst human character flaws.

“It is not about Trump and Clinton (this season). It’s about somebody that put their finger up to the wind and rose up in power and used peoples’ vulnerabilities, and they feel the world is on fire.” – Ryan Murphy in a Q&A with the CEO of FX John Landgraf.

This season includes many 20th century killers: Charles Manson, Jim Jones, and Valerie Solanas. All of these killers have one thing in common. Is it crazy to think that our leader today has the same thing in common?

They lead on fear.

Without getting too political here, this season in shaping up to be intense and horrifying. And, unfortunately, all too realistic. The adage of clowns to the mix and this is going to be nothing short of a nightmare come to life.

I am excited for this season; and hopeful. This show has an amazing following. If Ryan Murphy has done a great job showing the correlation, maybe more people will start to see things for the way they are. Despite your political affiliation, what has happened within the last 7 months needs to be addressed. And not in the “Trump is the worst” way, but in the “hate is hate” way.

Make sure you tune in this week, Tuesday September 5th, 10pm on FX.